In the opening lines of his Grámatica (1492), Antonio de Nebrija famously declared language to be “the companion of empire”. This pithy turn of phrase was said to encapsulate early modern views on language, but new work by literary scholars, historians, art historians, linguists, and anthropologists has refined our understanding of entangled translations of empires and civilizations between and among indigenous, African, and Europeans in the early Americas. Even in their coerced, imperialist deployment, New World translations required a reciprocal transmission of words, ways of knowing, and textual forms, including knotted, painted, and lettered accounts of spiritual, social, and scientific principles. Despite these advances, often scattered among different disciplines, there is still much that we do not understand.

Continuing in the tradition of the “First Early Ibero/Anglo Americanist Summit” (Tucson, AZ, 2002), “Beyond Colonial Studies” (Providence, RI, 2004), and “Early American Borderlands” (St. Augustine, FL, 2010), this event will bring together scholars of the early Americas working in various languages and disciplines in order to exchange questions, ideas, research and teaching methods as we promote comparative perspectives and cross-disciplinary dialogues.

-translations of religious, doctrinal, or catechetical materials
-scientific writing and new forms of knowledge
-print histories and lettered forms of dissemination
-non-alphabetic transmissions of knowledge
-multilingual communities of the early Americas
-the relationship of language, race, and ethnicity
-theories or methodologies for historical translation
-pedagogical practices 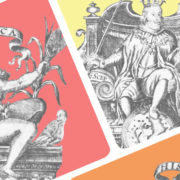 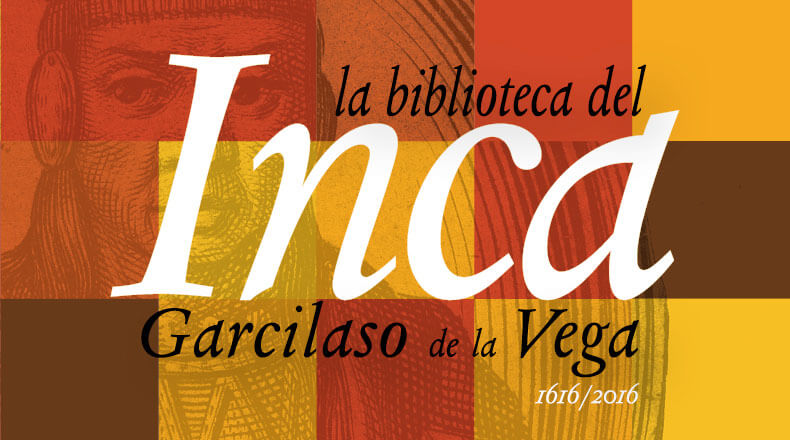